best poker slayer all of ttime 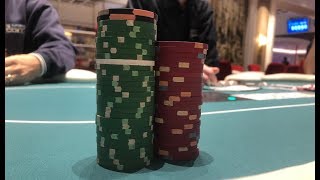 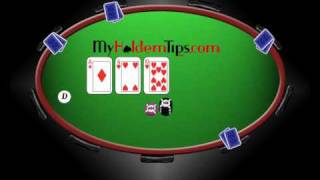 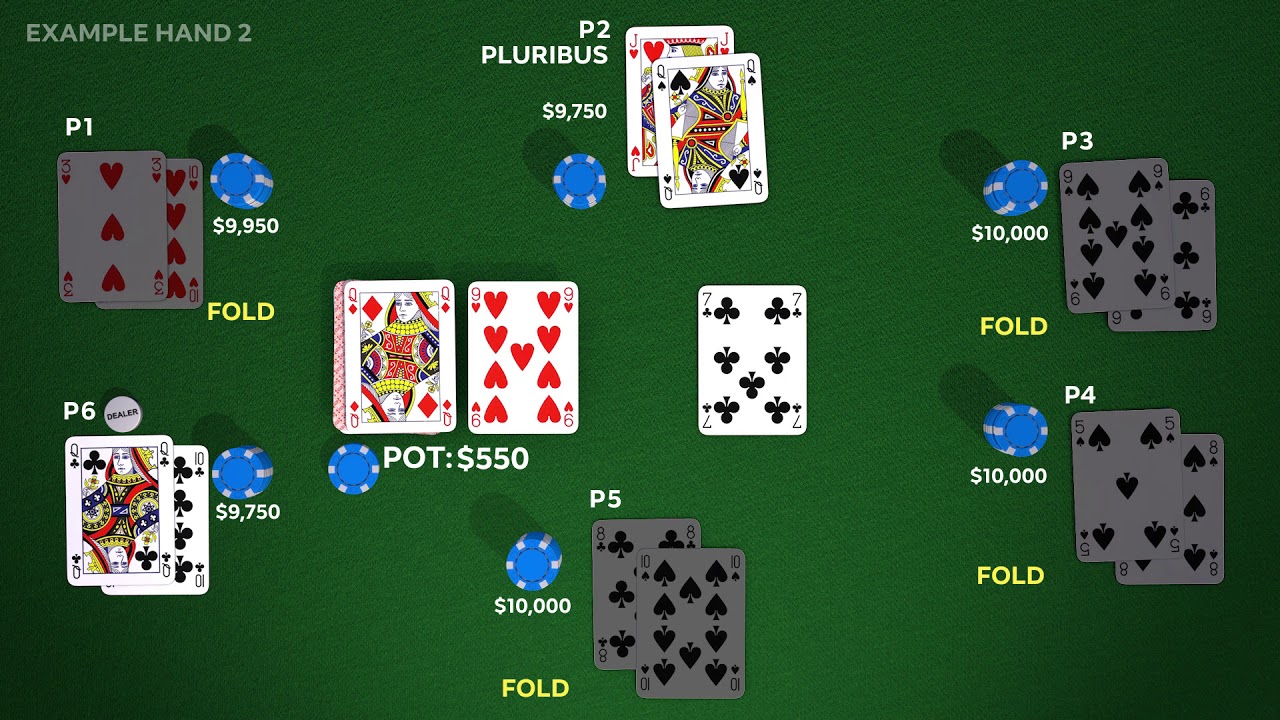 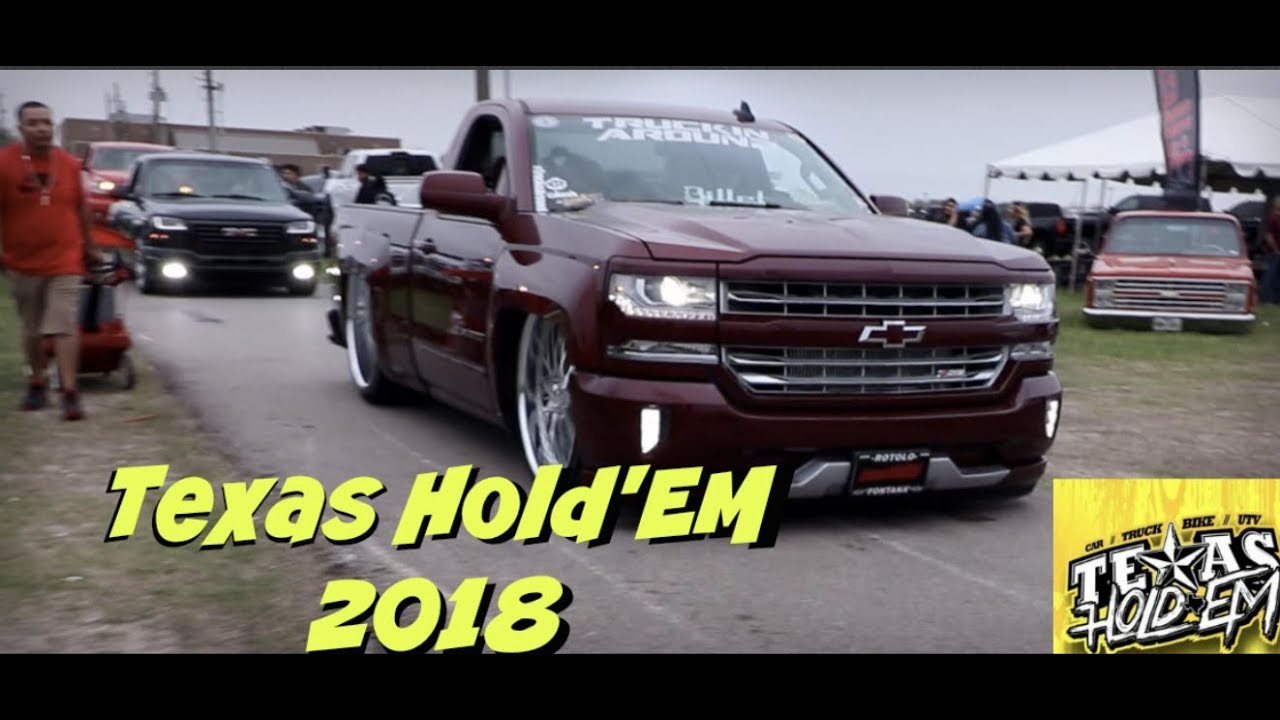 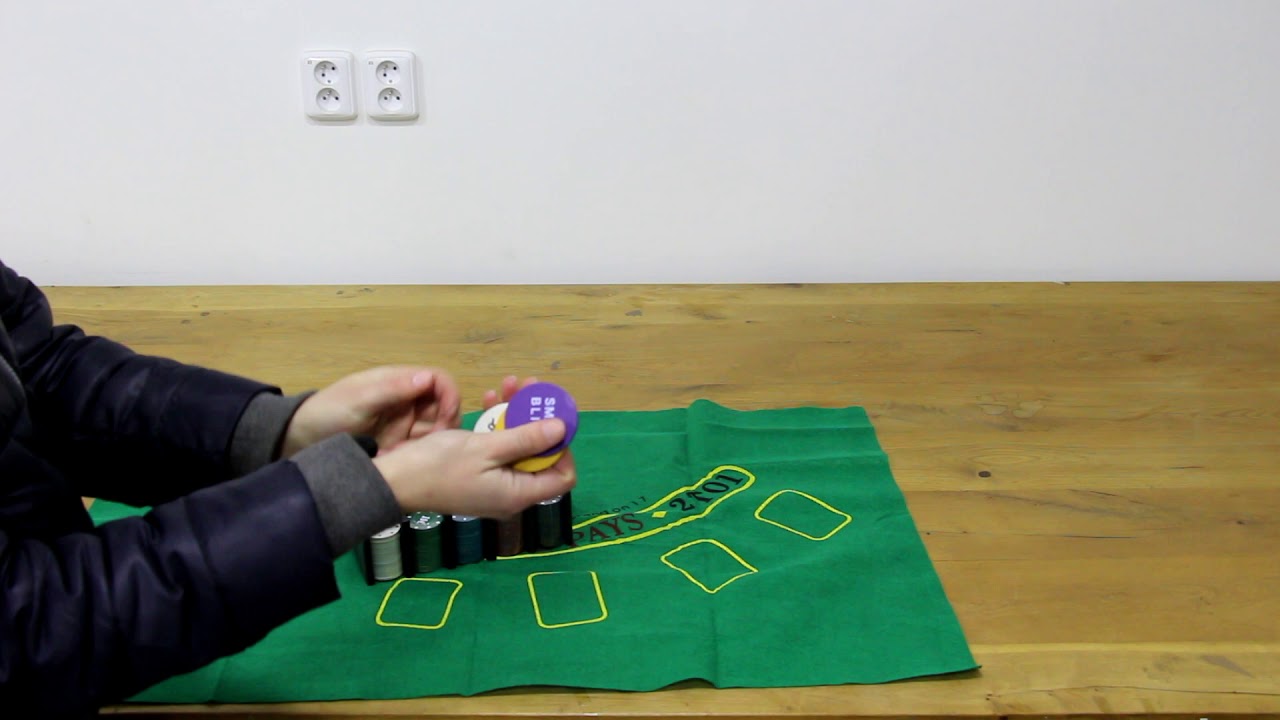 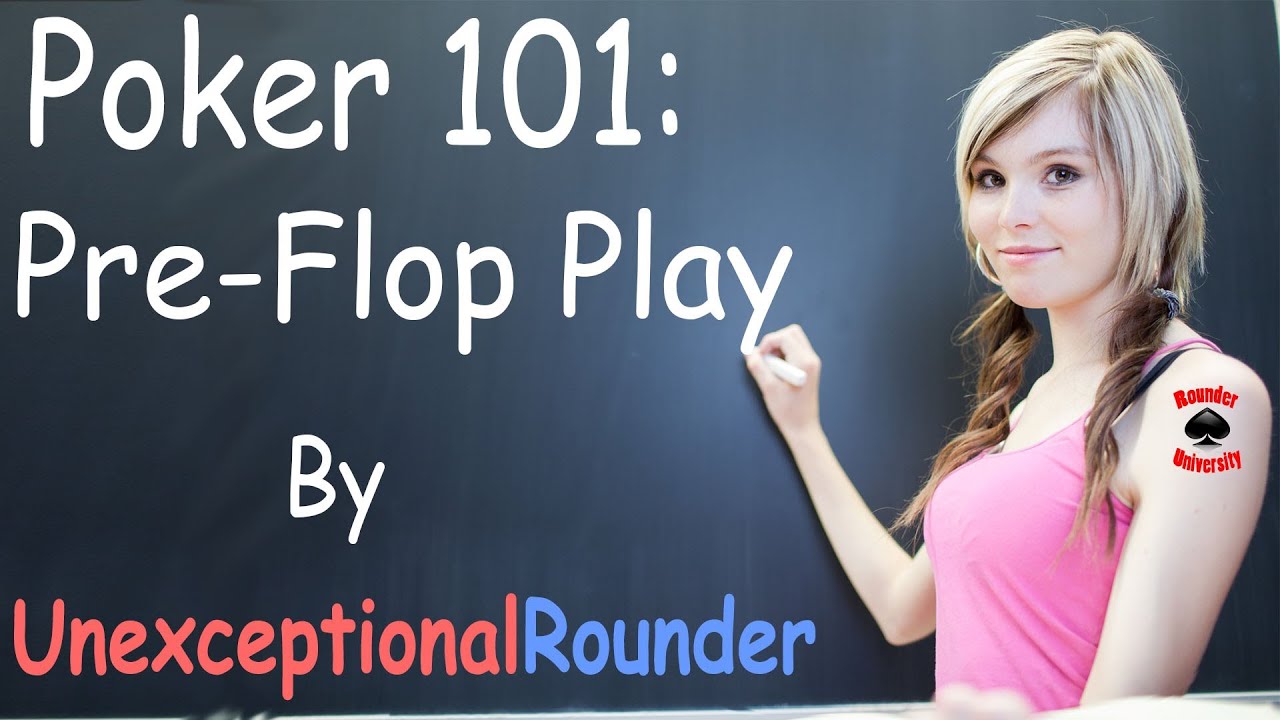 11:49
Texas Holdem Preflop Strategy - Beginner Poker Tips
Please watch: "Free Poker Coaching Program - Rounder University" https://www.youtube.com/watch?v=SAYybLOa5DY --~-- Texas Holdem Preflop strategy is one of the most basic poker skills to learn for beginners. Learning this type of beginner poker strategy is key, and preflop poker is the best place to start. When learning texas holdem your preflop cards are the first thing you see so it is important to study preflop poker strategy. This video is intended for beginner poker players and will get you started on the right path to sucess at online poker or live poker games. Join our Community: https://discord.gg/SZcyTND Check out my latest video: https://rounderuniversity.com/recommends/recentvideo/
0 0   49   texas hold'em 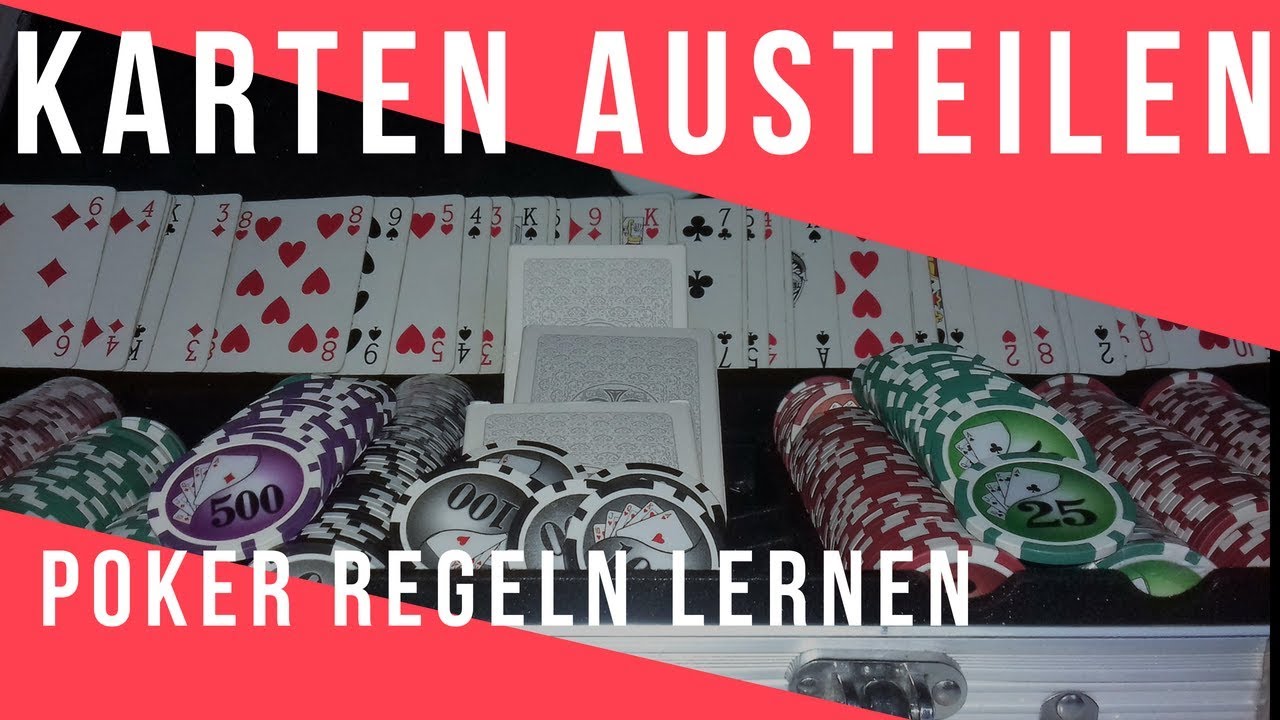 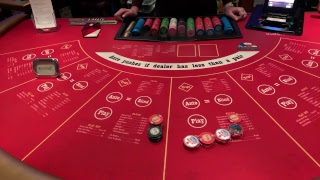 01:10:26
Ultimate Texas Hold’em Livestream!! QUADS on the board!! Jan 14 2019
Please LIKE and SUBSCRIBE! Twitch: www.twitch.tv/slotlady Follow me on social media! Instagram: https://www.instagram.com/sarahslotlady Facebook: https://www.facebook.com/SlotLady-1208945102543267/ Twitter: https://www.twitter.com/sarahslotlady/ Please support my channel on Patreon! https://www.patreon.com/slotlady The official Slot Lady merchandise store! https://shop.spreadshirt.com/slotlady/ Mailing address! Sarah Slotlady P.O. Box 47083 279 Yonge St Toronto ON M5B 1N8 ©️All uploads are my intellectual property. You do not have permission to re-use any part of them without my written consent.
0 0   44   texas hold'em 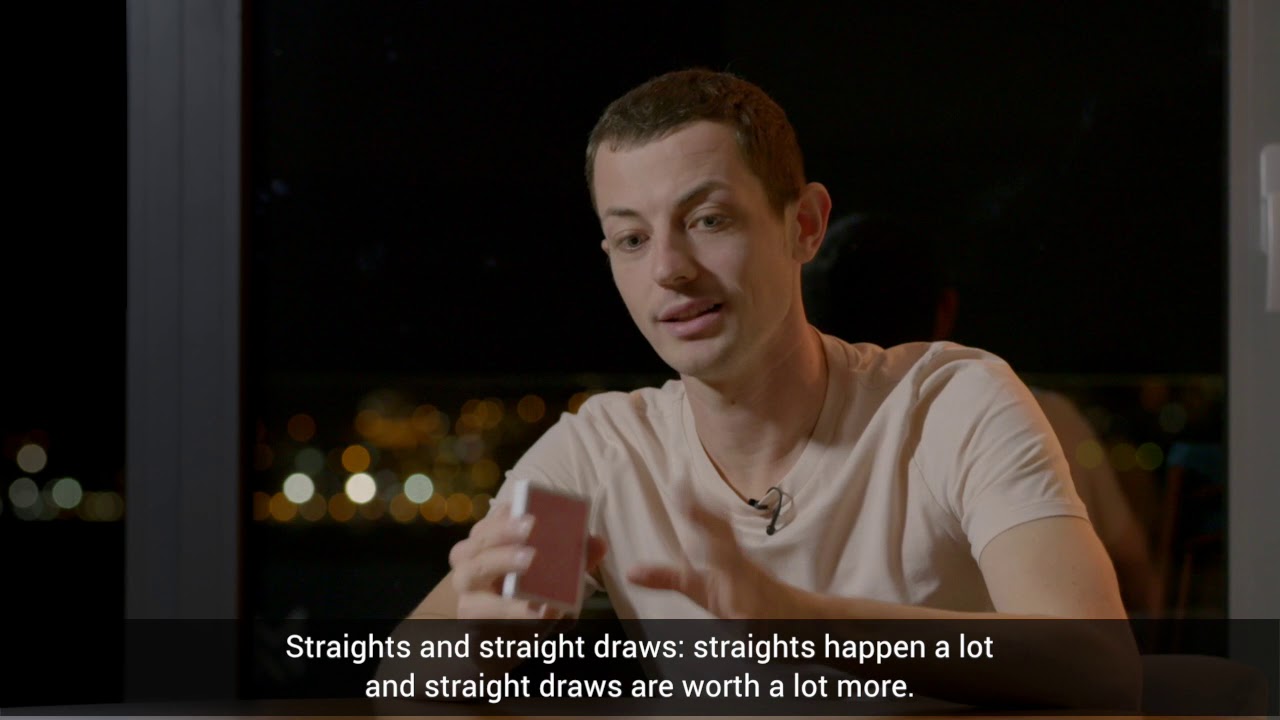 03:52
Tom Dwan explains Short Deck poker (6-Plus Hold’em) | Paul Phua Poker
Watch Tom Dwan explain short-deck poker, aka 6-Plus Hold’em, the game played by some of the biggest cash game players in the world. https://www.paulphuapoker.com/tom-dwan-explains-short-deck-poker/ Tom Dwan: Hey guys. This is a full deck of 52 cards. People use it to play poker. There’s a bunch of different games. No Limit Holdem’s a very popular one. Sometimes in China lately, people take out the 2’s, the 3’s the 4’s and the 5’s. You end up with a 36-card deck. The game play is very different. An ace can make a straight if its board is 6, 7, 8, 9. So an ace can be a 5. Oh man, and there’s a lot to explain! We can get rid of these 2’s, 3’s, 4’s, and 5’s. One: it’s harder to hit flushes. Now, when you have a flush draw you only have 5 outs left, instead of having 9 outs. Two. J-T and A-K are basically a coin flip. If you have a set against a straight, if you didn’t get it in behind, if you’re on the flop, you’re actually a small favourite. Remember, the ace can be 5, though. So again, ace, 6, 7, 8, 9 is a straight, but you’d still lose to any 10. Straights and straight draws: straights happen a lot and straight draws are worth a lot more. If you have a straight draw on the flop, let’s say it comes K, 7, 8 and you have 9-T and the other guy has A-K… My math’s a little rusty but it’s something right around 50-50, and if the guy had, say, K-J, for example, he’s actually a little bit more of a favourite because he blocks your straight a little bit and if you hit two pair he makes a straight. So there’s all the math stuff to figure out later. But it makes for a pretty good poker game. And they’ve been playing in China a lot lately. And they play some funny variations. I’ve played it, l believe, twice, when there were blinds, like normal No Limit Holdem. But a lot of the time we play where everyone antes and then sometimes there’ll be a straddle on the button, sometimes there’ll be blinds somewhere else. There’s actually two types of short deck: the type we’re playing for a long time, a full house beats a flush, just like always. Just recently we’ve started playing a flush beats a full house. That’s because someone went and did the math and apparently flushes actually happen less commonly than full house. I haven’t verified this so don’t yell at me if l’m wrong! But the last few days we’ve been playing a flush beats a full house, and l think that might carry on longer. I think there was some jurisdiction where they needed to have it that way because the less likely hand needs to beat the hand that’s more likely than it. So l think some casinos are going to be like this where a flush beats a full house. There might be two different variations: maybe some people play flush beats a full house, some play it doesn’t, but it changes the game a lot. When you’re playing normal short deck – l call it normal because that’s the one l’m used to, where a full house beats a flush – flush draws usually aren’t that good, you don’t have that many outs. Even if you hit, someone might make a full house on you. And when you’re playing this new variation, all of a sudden two suited cards look pretty good. Then you can have someone make a full house, think they’ve got the hand all wrapped up, and you just sneak it in there and win a big pot off them. But it’s a pretty cool game! They’re just starting to play it in Vegas a little bit. We’ve been playing it in Montenegro. I think there were almost games in Manila, maybe there were games in Manila, l don’t really remember, l’ve been playing too much poker so my mind’s hazy! But they’re playing short deck a lot. You guys should learn it.
0 0   47   texas hold'em 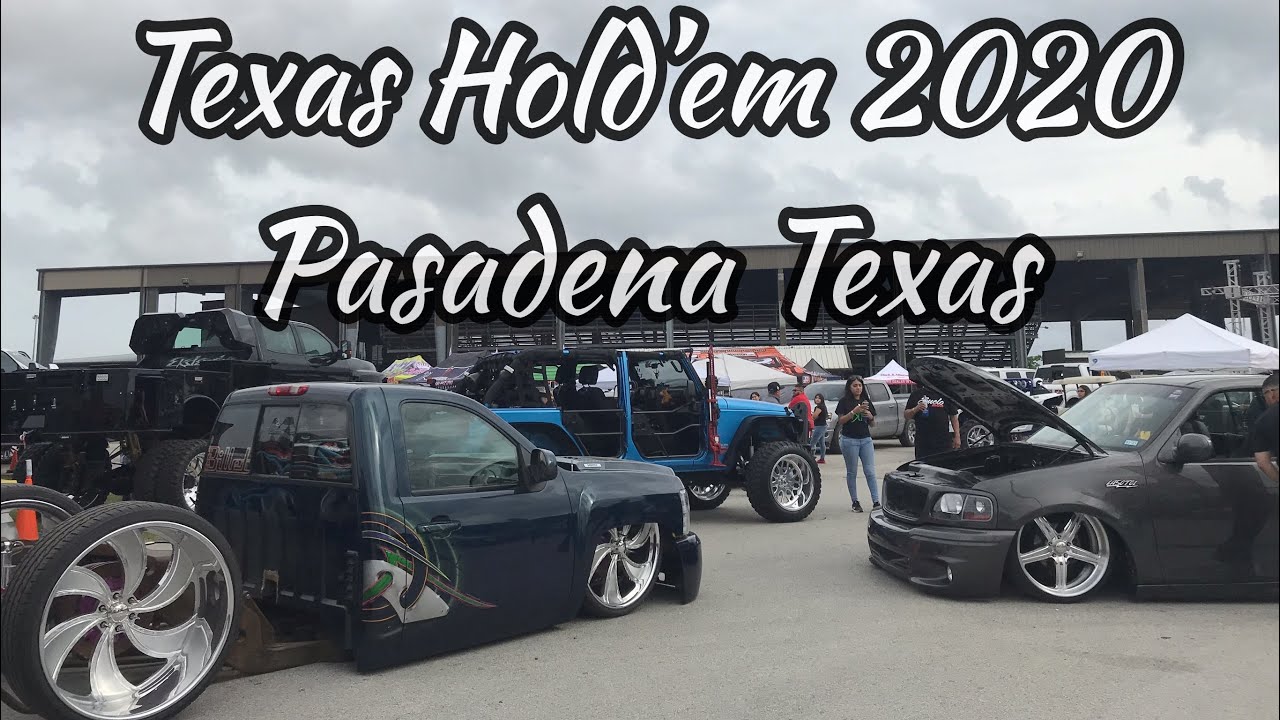 Powered by Poker Irish Cards with love pokes Poker All on